We called the baby ‘Number 4’ before he was born.
Then he became known as ‘Quatro’ while the world waited for us to decide on a ‘real name’, but now that he has one, he is rarely if ever actually called Noah! 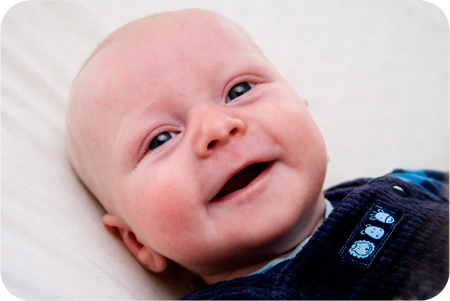 Yes…. we are attempting to scar our child for life with his many terrible nick names. But it’s ok…because we are scarring all our kids equally when it comes to nick names.

Morgan was named ‘Muski’ by the girls when they were waiting for him to be born and iot has totally stuck. We took a long time to name him too and while the world waited, the girls added to his nick name with loads of variations until he became known as …
“Morgan Muski Butterfly Marshmallow Poop Face” 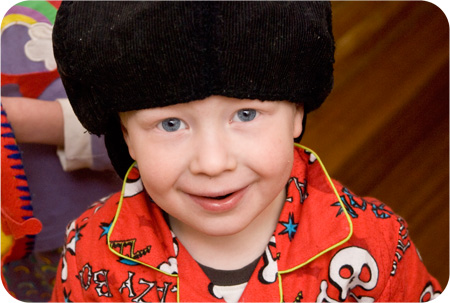 Of course we also shorten his name… to ‘Morgues’.
Yep, his nick name means the building where they store dead people.
Now that’s gonna scar! 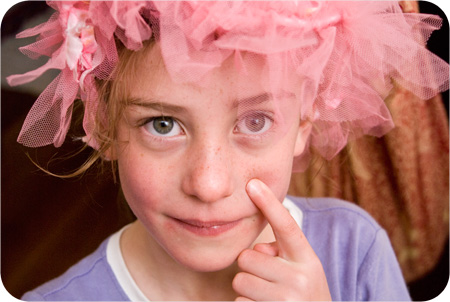 Izzy’s name is really Isabella but no one ever callas her that.
She gets called “Bizzy” or often just “B” which seems to confuse people because of course Izzy starts with an I not a B, but it makes total sense to us.
Sometimes she gets call “zipper” and quite often “feral Sheryl” 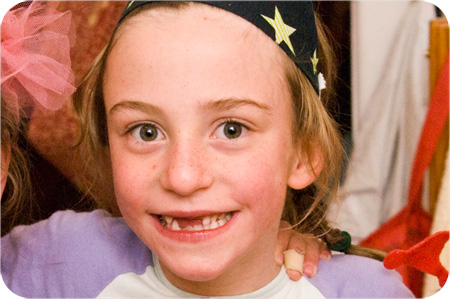 Zoe gets “zoob” or “Zobo” or “Zoo-bum”, because in true Aussie style, if your name is already short then we’ll lengthen it instead!
And a derivative of that? “Goober”…. lovely.

And then there are the multi use nick names…. because I often can’t remember which child I gave which name to, so it’s easier just to call them all…

Chooky Bum, or just Chook
Snookie La
Bood, or Boodie
Stinky
Oliver Boliver Butt (A prize for those who know which Dr Suess story this is from)
Pickle Knickers (say it out loud it makes your lips feel happy)
and of course.. Picklebum!

Surely I am not the only one who is scarring their children with terrible nick names. Please share and make me feel better!