He is my last baby, but I need to write that sentence many more times before I will really believe it. I may never believe it…
He is the smallest of four. 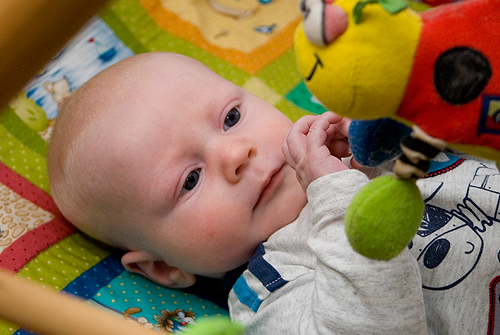 He came into our lives quickly, in the early hours of a very cold morning.
He skilfully slotted himself in, between a big brother’s birthday and the big sisters’ ballet concert.
He has been carted around, woken up, put to sleep, thrown in the car, dragged here and been there. 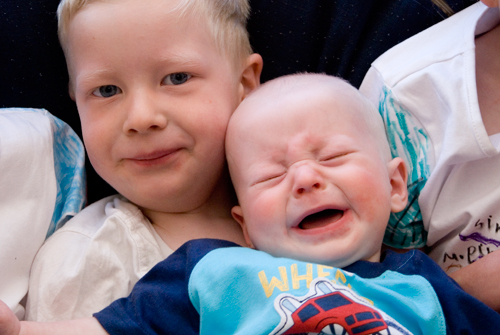 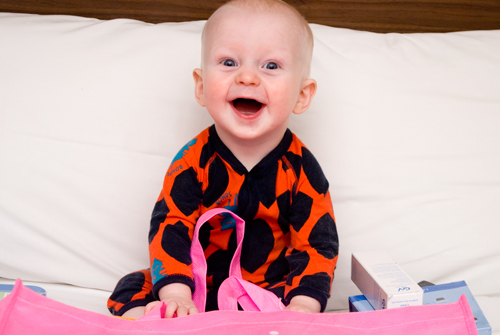 But he is too cantankerous, too mischievous, too loud, to giggly, and too cute to be left behind for long.
He has too many people to carry him around, to stand on their heads to make him laugh, to sing to him and to sneak him sweet treats to ever miss out.
His first birthday may have been squeezed in between his big brother’s birthday, roof frames and a dress rehearsal, but I guess that is just how he likes it.