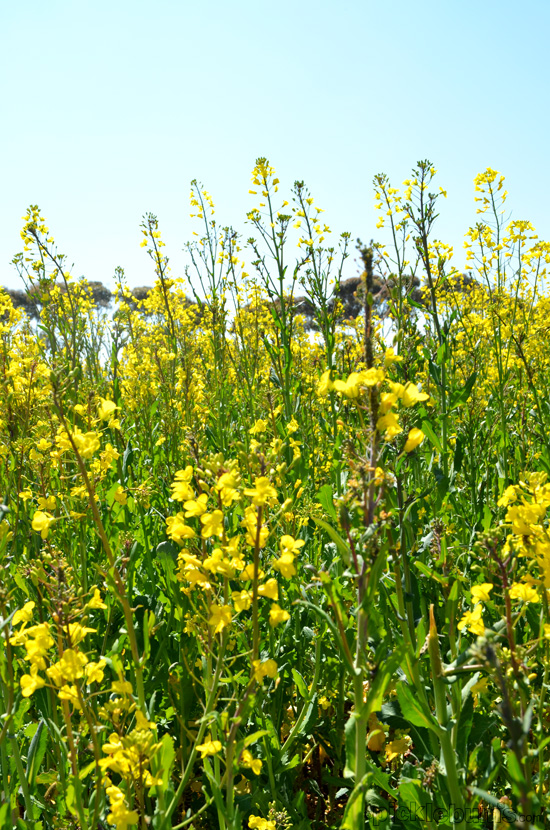 We also had contingency plans.

We didn’t have plans for when our contingency plans went to hell in a hand basket.

But that’s life I guess.

People get held up, things take longer, tradesmen never arrive… plans have to be changed, again.

I admit I’ve had my moments of being super pissed about it, as well as somewhat down about it… but neither of those things helped, so I stopped.

Maybe one day I’ll learn and finally give up on making plans and just let whatever happens happen… but till then we’ll just make new plans.

And we’ll make more plans and different plans and restart the same plan all over again until it’s done… or not.