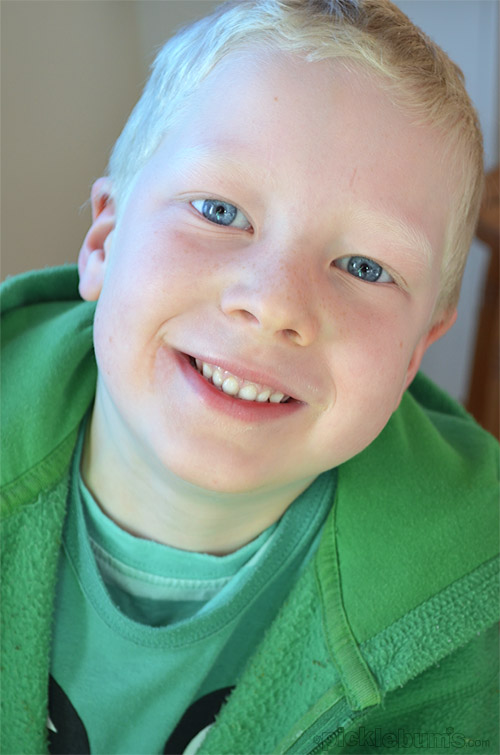 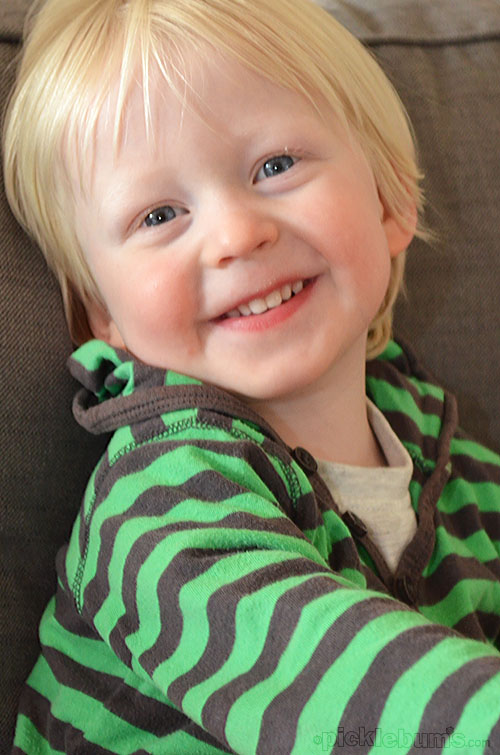 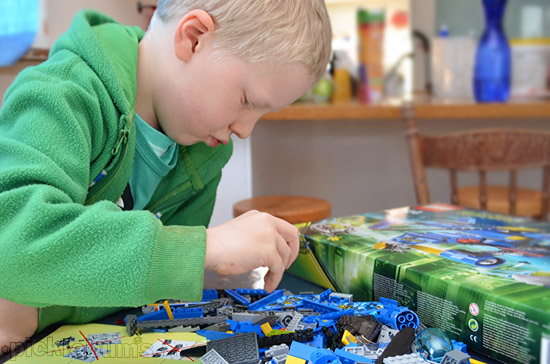 Confident and settled at school.
Reading everything he can get his hands on and rolling his eyes every time I correct his pencil grip.
Sleeping on the top bunk.
Absolutely, totally and utterly obsessed with Lego.
Loving gymnastics.
Still measuring out his love in small doses of intense hugs, cheeky grins and firey meltdowns.
So grown up and still so little.
The one I find hardest to let go. 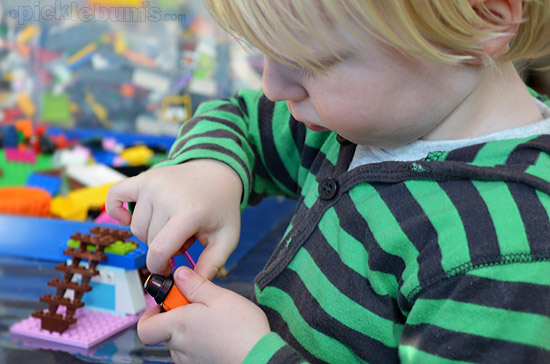 Full of funny miss-sayings and kooky faces.
A chatterbox, a clown.
Hating on all dinners unless the include dip.
Awesome fine motor skills thanks to Lego.
Sleeping in his own room, mostly.
Still closing his eyes to make the world disappear when he is shy or unsure.
My baby who is no longer a baby.

They aren’t really any different from last week when they were five and two, except that now they are six and three. In a few months the girls will be ten. Why does that number make me catch my breath?

Every year, every day, they slip a little further from my arms.
It’s what I want, and don’t want, all at the same time.

Being a parent can be so confusing.