Don’t you love it when things just all come together and work out even better than you thought?

I’ve been procrastinating A LOT (something I really need to stop doing this year…. and yes I am feeling a few New Year’s resolution coming on but I will try to hold out for as long as possible!) at the moment. I have a whole lot of design ideas floating around in my head and even some scribbled down on paper but as for actually sitting down and creating anything… well I have been doing everything but!

But today was the day.

Today I put my two VERY snotty, very grumpy, very gorgeous girls to bed and MADE myself make a start. It’s an idea for a kit I’ve had in my head for months and months now. Way back then I sat down and fought photoshop and it’s damn paths and ‘drew’ two images to use as brushes but that’s as far as I got. So today I dug out the images again and decided to make a colour palette… that was the first thing that sort of just happened.

I usually have ‘issues’ deciding on colours but not today…. 5 colours sort of just came to me and actually looked right when they appeared on my screen! Then I started playing… fiddled with some brushes, some circles, some more brushes… and wow! I even surprised myself!

It’s not exactly like I imagined it would be, it sort of just grew and evolved as I was doing it, which is just the best feeling. I really love how this paper has turned out, not just because of how it looks but because I really felt creative while I made it. And then I made five more!

Anyway here’s a sneak peak of this paper (which may change a bit before I am totally done) which will one day (hopefully soon if I get over the procrastination bug!) grow into an entire kit. 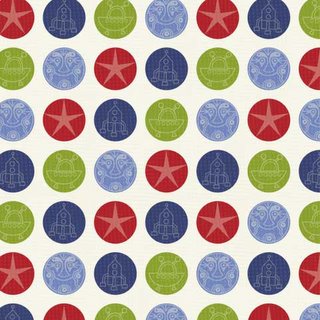 And bed before midnight… now there is a novel concept!

Home » Sometimes it just all comes together…