It’s been a loooooooong day.

It was the Twindaoes first ballet concert rehearsal today – the first of many before the big event in early December. They had their first try on of costumes and and first go at dancing in front of an audience (all the mums and other older girls). They did pretty well all things considered – though my two lost it at the end of once dance with the ‘bigger fairies come to chase the little fairies away’… no one told them scary 14 year old girls would come and chase them and they were NOT HAPPY with the idea one bit. Hopefully we’ll find a way to deal with that little detail before the big day.

So this was a long day at the end of a long week. I actually took heaps of photos this week, pretty much all 200 of them at the park on Wednesday desperately trying to get some decent shots for the girl’s birthday invitations. The light was terrible, the shadows really harsh and it was cold and windy… so it was slim pickin’s for decent photos… but none the less – here are my Weekly Winners, thanks to Sarcastic Mom 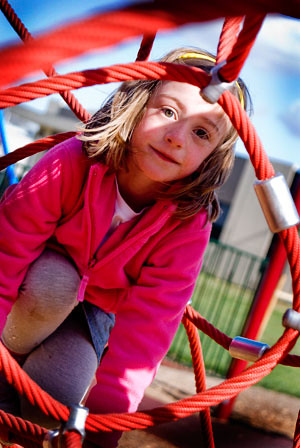 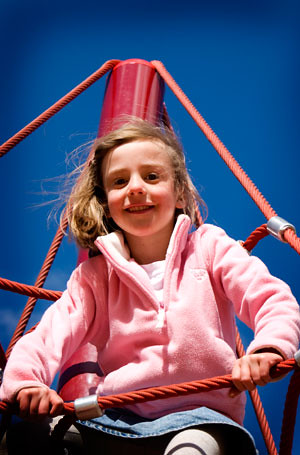 Right up the top! 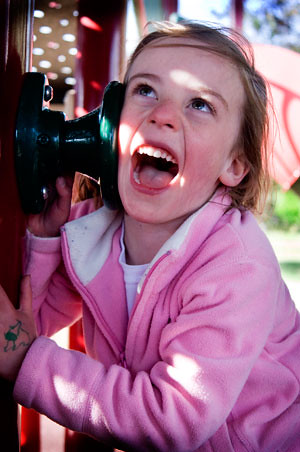 Chatting to her sister via the ‘talking pipe’ 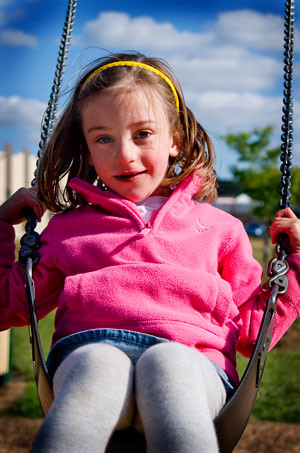 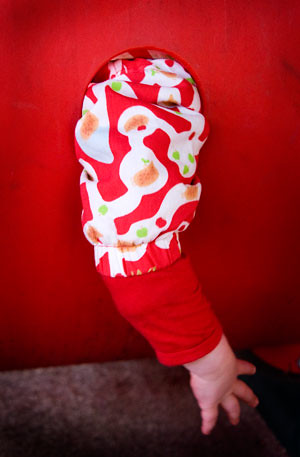 The girls have starred in all the photos this week because this was the only decent shot I got of Muski!

Any and all relatives who are vying for much coveted tickets to the above mentioned ballet concert and don’t wish to have any of the surprise ruined… look away now…. 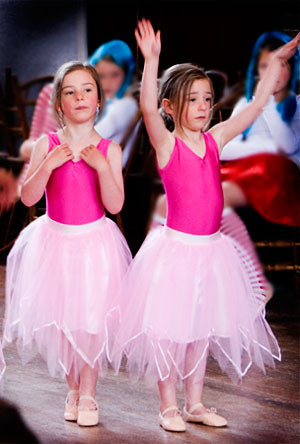 It was almost impossible to get a decent shot at the rehearsal hall today, so this is all I have. This is just the costume basics… I am told there is ‘accessories’ for this one and they have a second costume too that involved a hat and tail!! I promise you they enjoy themselves a lot more than they look in this photo!