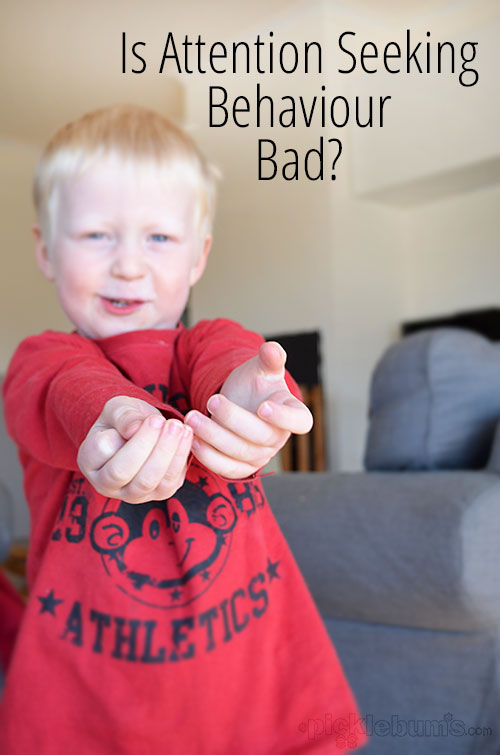 When I first started teaching 3 and 4 year olds I used the ‘ignore technique’ religiously as a classroom management tool.

Ignoring negative behaviours and heaping on praise for positive behaviour works pretty well in a classroom setting if your goal is to have compliant, ‘well behaved’ kids. But there is always a handful of kids that it doesn’t work for, and it was one of those kinds of kids that helped me learn better.

Ignoring his negative behaviour just made it escalate. He wanted my attention, and he’d throw a chair at the window if that was what it took to make me notice him. Still I tried to disengage, to walk away, and to limit my attention when he wasn’t behaving how I would have liked him to.

Of course I also heaped on the praise when he did something I wanted to encourage. I went out of my way to find tiny, little, ridiculous, things that I could praise. He lapped up the encouragement and praise, but as soon as I stopped he would do something not so great to get more of it.

What he wanted, what he needed, was my attention. Not my manufactured praise when he managed to conform, but my genuine attention, to him. He needed me to look at him, to hear him, to talk to him, to play with him, to know him.

After a few months where things had gone from chair throwing, to kicking a hole in the wall, to smashing a window, and others around me started talking about ‘problem behaviour’ and ‘something wrong’ I happened to read a line in an article. I don’t know the name or the article or the author, or even what it was about, but I remember that one line –

“What is so bad about a child wanting attention?”

Suddenly I realised that I had been seeing this child’s need for my attention as something bad. Something I should squash, ignore and try to get rid of… but why?? What was so terrible about him wanting me to be part of his life?

Sure, some of his behaviours were pretty terrible, and I’d rather he didn’t throw chairs, or kick walls, but if attention seeking was at the root of these behaviours and if there was nothing wrong with him wanting my attention, then why did I keep trying to ignore him?

Surely giving him my attention would be the one, surefire, way to lessen the negative behaviour?

So I turned everything on it’s head. Instead of ignoring him when he was difficult, or only praising him when he did something ‘good’, I gave him my attention, as much as I could, whenever I could, regardless of what he was doing.

I listened to him, I talked to him, I asked him what things he liked to play with and went out of my way to set up those activities right then and there.

I gave him my physical attention. I pushed him on the swing, I kicked a ball, I let him curl up in a ball on my lap after he had had a tantrum. I didn’t walk away when he lost it, and I realised how much I had missed about this tough little kid by trying to ignore him so often.

Yes, there were other kids in my class so who needed me, and in beginning they got less of me than they were used to, but as the chair throwing turned into yelling and foot stamping and there were less violent tantrums to deal with, we had a calmer environment with calmer teachers and I decided the initial cost was worth it.

In the long term this boy learned to wait for my attention, sometimes not patiently, but he waited none the less, because he knew I would be there for him, regardless of whether he’d lost it or not.

I often wonder what happened to that little boy, who was always difficult, regardless of how much attention I gave him, but so full of love and wonder and life. I wonder how he has gone at school, I wonder if he has grown out of his big tantrums. More than ten years later I remember I still remember him with much affection and I remember the lesson he taught me.

Now, when my own kids act out, or loose it, that little boy is there to remind me that my kids need my attention, even when they are being difficult, and that giving them attention is not rewarding bad behaviour but fulfilling a need, and a need that is fulfilled is need that no longer needs to be acted upon.

Seeking attention is a message to me. It is a wake up call that my child is not getting what he needs from me, right in that moment. And no, I can’t always drop everything and ignore everyone else to give him what he wants right then and there, sometimes I can never give him what he wants (anyone else have a three year old who asks for the impossible?) but needing my attention is not a behaviour that I want to squash any more.

Seeing attention seeking in a different light means I try harder to give my children my attention. And those times when I can’t stop, I can make a mental note, that the next time they asks for something I can do, I will do it. And next time I have a moment, even if they aren’t asking for me, I will offer my attention. 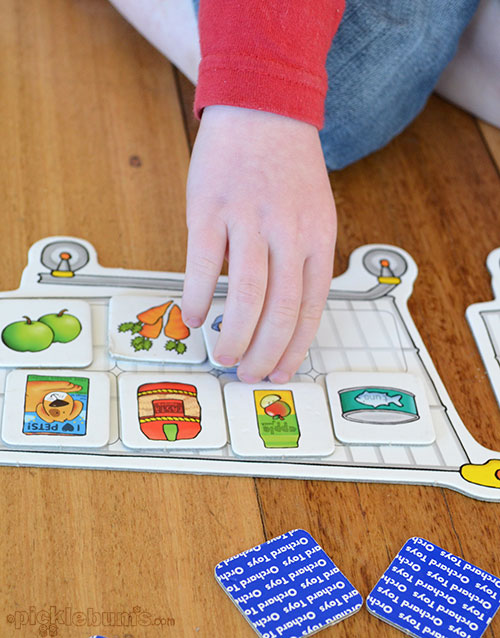 Please Note: This post has taken five hours to write… because I needed to stop what I was doing to cheer on a bike race, and to pick up the puzzles my boy had thrown all over the floor without asking him to help, and to make a cubby house, and to google for new knock knock jokes, and to cuddle that grumpy kid, and to play that damn shopping game six more times.

How do you deal with attention seeking?