Warning – This post is loooong. I tried to keep it short but it is a long story so I had no choice. I totally understand if you fall asleep half way through or just want to click away now, no hard feelings.

In the early hours of a Saturday morning a boy was born, our fourth child. This is the story of his birth, but it can not be told in isolation. The story of his birth is intertwined with those of his brother and sisters. The strings that wrap around their stories, criss-cross each other so many times in so many ways that one story becomes part of the next and the next.

So I need to start at the beginning, almost seven years ago, with the birth of our twins.

I never for a moment thought that I would have twins. I had other ideas of how pregnancy and birth would be when we decided to try for a baby – a happy, healthy pregnancy and a peaceful, natural, birth centre birth. Instead it became a carefully monitored, high risk, scary pregnancy, ending with a c-section and two tiny prem babies who spent weeks in hospital. My world changed. 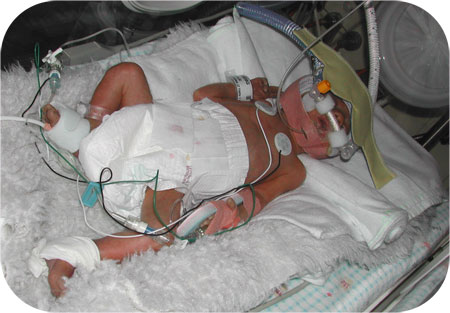 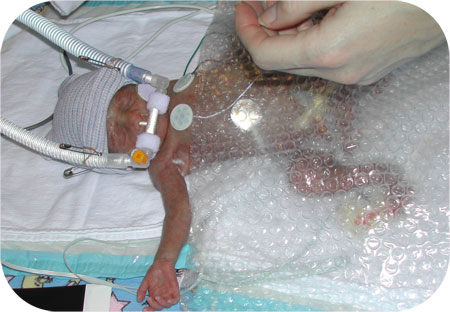 Without the monitoring and the specialist obstetric care, without the c-section at 29 weeks and the specialist neonatal care … without any one of those scary things our girls would not have survived. It was not easy, and we are not without our scars, but it was the birth we needed and while I wish it had happened differently, I do not regret it.

When I became pregnant with our third child, I knew it would be different.

His was an easy pregnancy, sure I threw up a lot, but physically and emotionally I felt wonderful… until around 41 weeks when I began to doubt myself. My body had never gone into labour without severe trauma, maybe it never would? At 42 weeks I hit rock bottom, I wanted another c-section. Two days later, a quiet, slow, long labour began.

After 24 hours of fairly painless labour and an hour or so of pushing my first boy baby was born into my arms and my world changed. 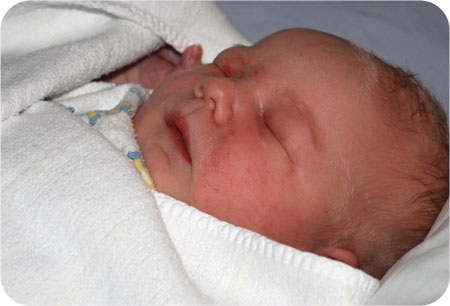 The adrenalin pumped through my veins for weeks after his birth. I was on top of the world. I felt powerful. I felt incredible. Despite people telling me that I had made the wrong choices, that I was crazy, that I would never get what I wanted, when even I had begun to doubt myself, I birthed my baby, into my arms.

My first two births couldn’t have been more different. Both amazing and miraculous in their own way, but poles apart. And this time? Our fourth child, my third birth… how would it be this time?

This pregnancy was physically harder than either of the others. I didn’t suffer any of the really nasty pregnancy symptoms or issues so I can’t really complain, but this time around I felt old, physically tired, and old. This baby burnt my ribs and made everything I ate taste terrible. He kicked and wiggled and hiccuped all day and night. In the last weeks as his head got lower and lower (something that never happened with M) my ankles swelled and I waddled like an uncomfortable duck.

It was the end of the school term, the middle of the year, and we were busy, really busy. School stuff, a third birthday and a ballet concert. I wished and wished this baby out a week before his due date but he wasn’t playing along… so I accepted that this would probably be another 42 week pregnancy and got on with life.

I wasn’t ready for labour when it kicked in late Friday night. I wasn’t ready, so I dismissed the regular, slightly painful crampiness as a result of eating too much Chinese food at the birthday dinner. I went to bed, but it didn’t go away, so I got up and got online… I needed a distraction.

I tweeted with the lovely Jayne for an hour or two in the middle of the night, before I finally decided that if this was labour and the contractions were around 3 minutes apart and hurt somewhat…. hang on… they hurt? They never hurt this early on with Muski…. hmm if they hurt and are three minutes apart, perhaps I should do something?

So I warned our babysitter and packed a bag as the Baldy Boy crammed in an hour or so sleep before I woke him. I’d decided that I really didn’t want to be stuck in the car if things got any more hurty than they already were… I was ready to go.

The fabulous Shae arrived and we left a little before 3am.

Round-abouts SUCK when you are in labour. They really, really suck.

We got to the hospital at about 3:40am (The Baldy Boy swears he didn’t speed, there was just no traffic at all, which is a good thing). It was dark and quiet and freezing cold.

We ‘settled in’ which means I huffed and puffed through a few more contractions while trying to answer questions and we monitored the baby and the contractions for a little while. It was like dejavou hearing the regular ‘doof doof’ sound of the baby’s heart beat…. I’d heard it so often with both the girl’s pregnancy and Muski’s. It was strong and regular and never wavered…

At 4 am I asked if the midwife would check to see what was going on…. she reported a big bulging bag of water and that she couldn’t feel my cervix at all. I’m not sure if that made me feel better or worse…. it all seemed so fast, too fast and it hurt, it didn’t hurt last time, it wasn’t supposed to hurt!

As if the ‘fully dilated’ report was a button things suddenly switched from regular hurty contractions to ‘holly crap hurt a lot, I’m never ever doing this ever again, bugger that I am pushing’ in a matter of seconds. Then there was a loud ‘pop-splat-gush’ and midwife, husband and even me, despite not having much time for breathing let alone talking, stopped for a split second to marvel at the force with which my waters broke, shot across the room and hit the wall. “Woah” was the resounding response from all of us.

It was all crazy pushing, yelling, crying, swearing and “I’m never ever EVER doing this ever again” from there on in. The lovely on call obstetrician arrived just as he was crowning and I was wondering, in a crazy moment of complete clarity, why I didn’t just sign up for that c-section – because you know I could have had a c-section, all I had to do was ask.

Muski’s birth was pretty much pain free. It was uncomfortable and hard work but it didn’t really hurt. I didn’t have that ‘ring of fire’ as he crowned…I just felt pressure and exhaustion. This was different, very different.

As this baby began to crown I began to cry… I couldn’t possibly do this. I pushed, his head slowly inched out, then stopped. I lost it. I started yelling at everyone.
“I can’t stay like this, someone do something” I pleaded.
Everyone tried to reassure me that I wouldn’t be stuck like that forever but I didn’t buy it. They told me to just push with the next contraction, but there wasn’t one. For what seemed like forever (but was probably only a minute or two) the contractions simply stopped. I’d been willing the darn things to slow down a bit in the previous hour and now, just when I wanted them to ramp up and get this thing out of me, they stopped…..

Finally another contraction hit and he crowned…. K quietly slipped the chord from around his neck and then he was born…. in a crazy mess of yelling and tears….

It was just after 5am. Six hours from the first twinge. Three hours from when regular contractions began and just over and hour after we arrived at the hospital. My life changed. 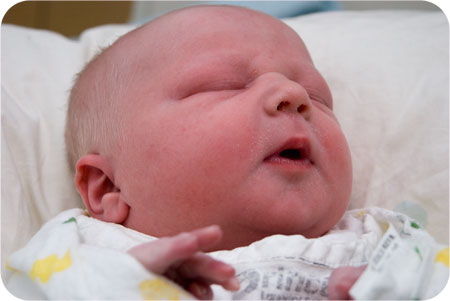 As long slow and relaxed as Muski’s labour and birth had been Quatro’s was fast and full-on and intense. It grounded me in a totally different way. This time I didn’t want to yell from the roof tops, this time I wanted nothing more than to stare at my baby in quiet amazement which is just what we did for the next couple of hours.

With each of my births the resounding response from me has been ‘Wow’.

Said with relief…”Wow! I have twins, and they are alive and doing ok”

Shouted from the roof tops….”Wow! I birthed my baby into my arms, I am awesome!”