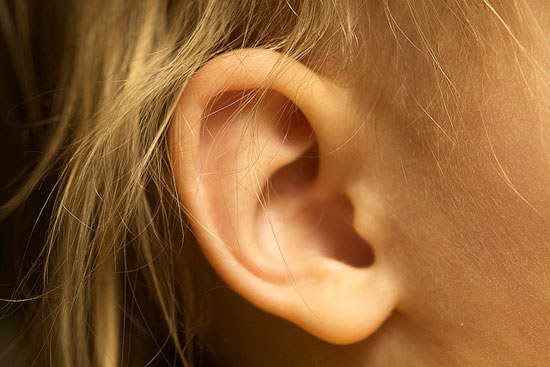 The school run now involves a commercial FM radio station and pop music. A sign of the times in our house.

I don’t mind it too much. It sure beats the arguments over who gets to choose the CD, and I don’t mind a mindless pop song, or three.

Except suddenly those songs don’t seem so mindless…

Back in the ‘good old days’, when it was just me and, when I wasn’t working, the only human I had responsibility for was myself… back then, I let those songs wash over me.

I may have scoffed at some stupid lyric here or there. I may even have disagreed with the sentiments of some songs or exalted the messages of others, but that was just in passing. In general a song was just a song, back then.

Now, as I bumble home from school in the Big White Bus full of water bottles, and school bags and children, now there is something different about the way I hear.

I listen to the start of a song, a song my kids and I all sing along to, a song I quite like, and today I hear more than just ridiculous manufactured utterances. Today I hear ‘simulated sex noises’ and I wonder who on earth has taken over my ears!?!

I listen as the real words begin and I realise the entire song is pretty much about sex… if you want it to be.

I wonder if I am becoming a grumpy old woman?

But is it all about sex? Or am I just hyper aware of potential messages in the music because now I am responsible for the molding of four other human lives?

Do I hear more than I did way back when because now I have tween girls singing along at the top of their lungs?

Do I listen differently now because I have a vested interest in raising good men?

Where once I could let it all wash over me and brush it off as ‘mindless pop music’, now it hangs in my mind and taunts me.

When I start analyzing some of the songs I find the themes really don’t mesh well with the values we want for our children.

And there I go, becoming that grumpy old woman again.

I am sure every generation of parents rolled their eyes at the music their children listened to. Every generation thought all kinds of bad things would come from that ‘god awful racket’, but did it?

I turned out ok. I grew up into a person who could rationalize the lyrics of a song and decide for myself whether it was mindless crap or not. How much influence did the music I listened to really have on my values?

And so I am stuck in that eternal roundabout of questions that seems to plague my whole parenting career.

I won’t be turning off the radio though.

I still don’t really know how much influence music might have on my children, but I am ok with that. I am ok with that because, for now, I still have more influence over them than anything else, and I intend to capitalise on that for as long as I can.

So we’ll listen to the song that is about drug addiction and I’ll tell them what it is about and we’ll talk about that.

We’ll listen to the song about getting drunk every Friday night and I’ll tell them what it is about and we’ll talk about that.

Do you hear differently now you are a parent?
What do you think about kids listening to pop music?
Do you question your parenting choices nearly as much as I do?

Home » Do I Hear Differently Now I am a Parent?