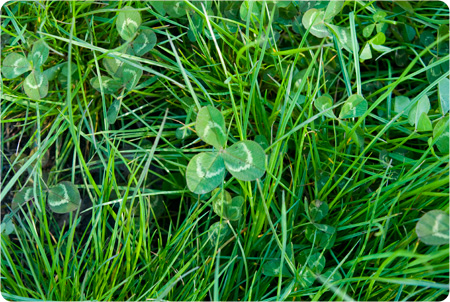 Excuse me, but I seem to have lost September.

I’m sure I tucked it away safely in between August and October but now I seem to have misplaced it somewhere. I do wish I could find it because there were so many things I was meaning to do in September.

I was hoping to spend a laid back two weeks of September school holidays enjoying sleep ins and fun days out with friends. Instead it the last two weeks seemed to have slipped by in a blur of sick kids and baby vomit (Yes, my world still revolved around baby vomit. I know it is boring, but it’s my life so deal with it.)

And now it is October.
October.
You know it is all down hill from here… don’t you.

First comes the Father Figure’s birthday and then before I know it we will be giving out invitations to the seven year olds’ birthday party. (Seven… I can barely type that without gasping! Seven!!). After that we begin to cram in ballet rehearsals, end of year events at school and… dare I mention it…. Christmas shopping.

This time of year seems so frantic to me. The days have become a little longer and a little less freezing and it seems to bring out a crazy rush to get organised. I feel like I’ve let the last month slide by without achieving much at all (which isn’t entirely true, but it feels like it) but now, now I need to step it up a notch. I need to make sure these glorious spring days and extra hours of day light are not wasted.

We have plans… oh do we have big plans for the next few months. We have To Do Lists and shopping lists and planting lists and ‘don’t forget’ lists. Now is the time! I’m going to brush away the cobwebs and stop just thinking about doing things and actually do them. Possibly.
Maybe.
Hopefully.

Come on October… I’m going to ride this slippery dip all the way into summer!

Home » It’s All Down Hill from Here…