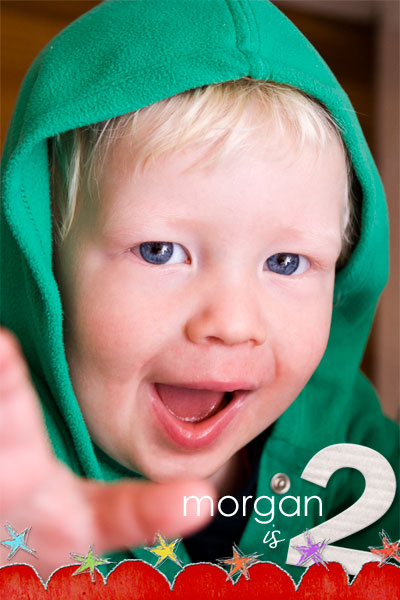 He loves cars and trucks and dinosaurs and cows.
He likes to dress up in skirts and wear pony tails and cuddle Barbie.

He fights with his sisters, pushes their buttons and wrecks their stuff.
He offers cuddles when his sisters are sad and delights when they read him a story.

He loves to get dirty, play in the mud, and dig in the sand.
He hates to be washed, wiped or change his clothes.

He doesn’t nap during the day and he is in love with his dummy.
He sleeps all night long, except when he wakes for an insane midnight chat.

He loves “fweet bikits” and pasta and apple and sausages and tomatoes and chippies and cheese and broccoli and olives and food in general
He hates pumpkin and banana.

He dances like a crazy man and sings only one song (Twinkle Twinkle).
He likes to watch Play School and “Shaun Sheeeeeeeeeeeeeeeeip!”

He loves “WoWo”, except for when he doesn’t… then he loves “Hhharper”.
He wishes his sisters would “Play me… play meeeeeeeeee”.

He is wild and rough and throws a mean left hook.
He is loving and squishy and gives wet smooshey kisses.

He drives me insane, doesn’t listen and climbs onto and into everything.
He crawls into my lap and whispers ‘love oo mama’ in my ear.