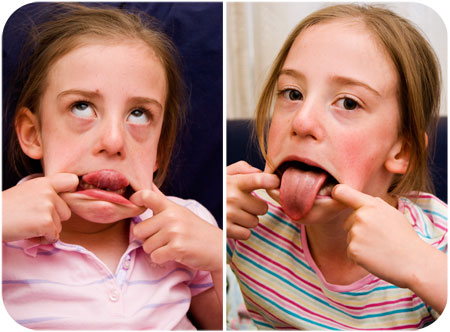 I sent Zoe off to her last ever day of kinder today (Izzy went later after being up half the night with asthma). A momentous event in this house… mostly because it is the second time we’ve done it.

We did the end of year concert, the kid-made gift giving and the last day party this time last year, except we knew it wasn’t going to be their last day of kinder. By then the deal was done, the difficult decisions made, and the forms filled in. The girls would do a second year of four year old kinder.

Today it’s easy to know that we made the right decision.

Sure, they are still sensitive. They still stick together like glue most of the time. They still don’t have many friends. They still only sang the songs they wanted to at the concert and they still crawled into my clothes when Santa arrived on the fire truck, sirens blazing this morning. But this year those little quirks and difficulties have been embraced, and quietly challenged by two wonderful teachers. This year they have been super keen to go to kinder every day and what’s more they are super keen to start school next year.

So that’s it girls… kinder is over… bring on big school!

Home » Over and Out.