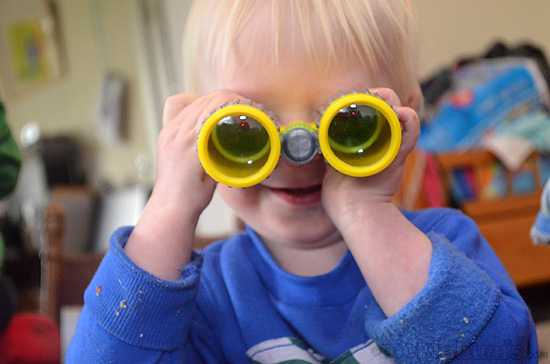 I cleaned the kitchen after dinner while the girls showered.

I vacuumed and put the dishwasher on.

The girls watched an episode of Horrible Histories and Noah lined up the Barbies to his satisfaction.

No one yelled, or screeched, or argued, or hurt themselves.

The miracle of One Less had occurred.

Just one less child and the whole world changes.

It’s not because the child who isn’t here is particularly horrible, or annoying.

It doesn’t matter which one (in this case it was Morgan who had taken Dad to Kinder for the evening), any one less will do.

And it doesn’t matter how many you had in the first place, or how many you are left with. The miracle of One Less occurred even when we had only three kids.

It is unexplained, and peaceful, and it doesn’t last.

Ahhhhh…..The miracle of One Less.

Home » The Miracle of One Less.