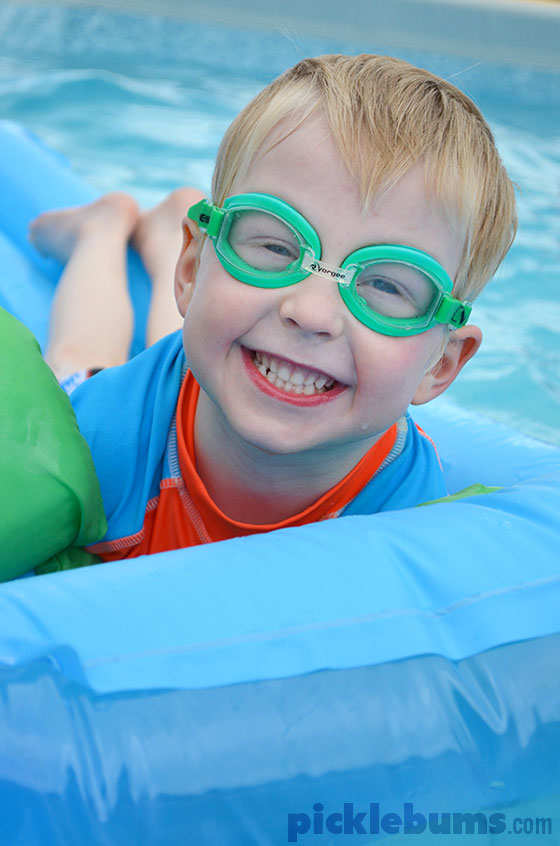 We’ve arrived at kinder (preschool) on time for every session this week.

Considering Noah only goes to kinder three sessions a week, and this is his first week, being on time might not seem like a very big deal… but it is, it really, really is.

You see there is something about 8:30 kinder starts that I just can’t do.

I can get all four kids up, dressed, washed, fed, packed, in the car and at school by 8:50 am precisely, every morning, without fail. It doesn’t matter if we wake up early or late, if we are organised or not, we have the school morning process down to a fine art. We are a well oiled ‘going to school’ machine.

I don’t like being late.
I never used to be late, and then I had kids.

It seems like such an excuse but just when you think you’ve got it under control kids always seem to drop ridiculous thing in your lap, and then you are late.

Things like having twins with identical school shoes but only being able to find three of them.
Things like a boy who brushes his teeth and instead of wiping his face on the washer sitting right next to his hand, he wipes on the shoulder of his only clean school shirt.
Things like having to find one angry bird and one bad piggy sock before a small child will get in the car.
Things like a daughter telling me we need to set a password for her computer, just as we are walking out the door.
Things like not being able to find that notice that had to go back to school today, and then finding it in your child’s bag where you put it last night when you were being super organised!

Over the years I have developed an arsenal of tricks to combat these last minute disasters and still get places mostly on time.

Although maybe, just maybe, this year I will master the 8:30 kinder drop off!

I’ll let you know in a few weeks!