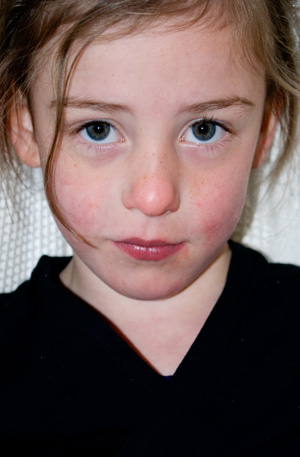 The girls started back at ballet yesterday. Their pre-primary class began to learn the dance they will do at the concert and we parents got the first details about the concert and began to realise just what we’d gotten ourselves into! Rehearsals, costume fittings, more rehearsals and then the big event at the beginning of December!

The girls go to a fairly relaxed ballet school so there is no pressure for them to actually be in the concert if they don’t want to. I’d be quite ok if they decided it wasn’t for them, after all, loud noises are really not their thing, not to mention people they don’t know…. but oh how they want to be in it. No amount of ‘are you sure?’…’it might be very loud?’….’there will be lots of people?’… none of that will make them waiver from their decision.

They almost changed their mind today though when their teacher told them they were going to be dancing monkeys (at least I think that is what she said, that is what the girls think she said)…. The girls had their hearts set on fairies or princesses or something frilly and pretty… monkeys are not high up on the pretty costume, fancy ballet list. Still they are determined to dance on the ‘big stage’ in the ‘big girls concert’… and since they have just loved every second of ballet so far I am not about to disappoint them now…. but oh man this stuff is bordering on crazy for a four/five year old!

We finally managed to find two leotards in the right colour (royal purple for this class) and right size that, didn’t cost an arm and a leg, so the girls were decked out in their ‘real’ ballet leotard for the first time and their ‘real’ ballet tops (wrap tops – one black one blue cause there were no purple in the right size). Despite the weather getting warmer I really need to get them some ballet tights too… that or maybe a preschool g-string? Poor Zoe spent a lot of her class trying to get her knickers to stay tucked up under her leotard. It was just never going to happen though. Her bum is so small and her legs so skinny that even the smallest undies flap in the breeze around her thighs and dag out under her snazzy purple leotard… not exactly the delicate ballet dancer look she was going for I expect.

Ah the joys of having girls…