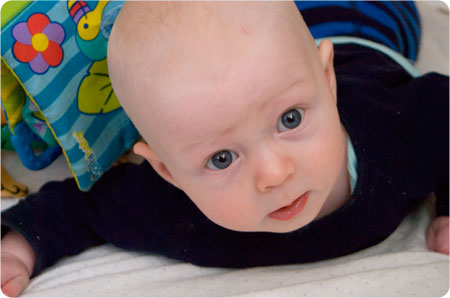 My day began with an incident between myself and a lustful duck.

It progressed to trekking through the small town supermarket dragging my three year old by the hand as he sang ‘shit shit shit shit you are shit shit shit’ at the top of his lungs.

After that I watched the four month old roll over on to his tummy and, to my horror, gain forward motion!

I dragged the kids outside where the big girls proceeded to collect a big container of worms and dare their brother to eat them. He only had one.

Then the sun went to my head and I decided to wash the curtains… on a whim…. and hang them out to dry…. cause, you know… it wasn’t raining!

Later, I cooked enough spaghetti to feed a small island nation and made the mistake of letting the big kids have chocolate ice-cream for dessert.

The day ended with five adults reliving their childhoods playing frogger on the ipad and giggling at the stupid sound effects.