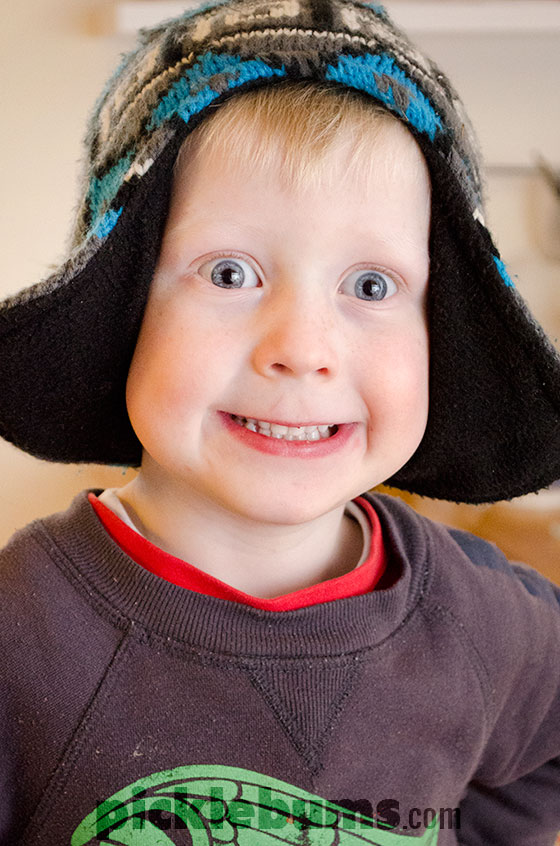 He arrived at the side of my bed at about 6:15 this morning.

“Mum” he said in a ‘whisper’ so loud the cows out in the paddock must have heard him.

“What?” I mumbled somewhat annoyed at having to make conversation before sunrise.

“but… but I…”
I opened my eyes just enough to see his bottom lip quivering and his eyes filling with tears.

Suddenly I realised what was going on.

“Oh buddy…” he crawled under the covers next to me sobbing.
“I know you’re sad, but you’ll be five next Friday. Not this week, but next week. You just have seven more sleeps to go. You’re almost five!”

I’m not sure why turning five has taken on such immense importance.

He already knows that he will not go to school the day her turns five. We learned the hard way, with our other June baby, that we needed to prepare him for the fact that he would be five for a full 6 months before he’d actually start school. So that’s not it.

But turning five is still a really a big deal for my smallest child.

I guess being the youngest of four gives you a lot of reasons to think being ‘big’ is good.

But as the mother of an ‘almost five year old’ I think there are a lot of good reasons for him to stay small, for just a little bit longer.
For just a few more days.
For just seven more sleeps.
Just to give this heart of mine just a little longer to adjust to the fact that
my baby is growing up.