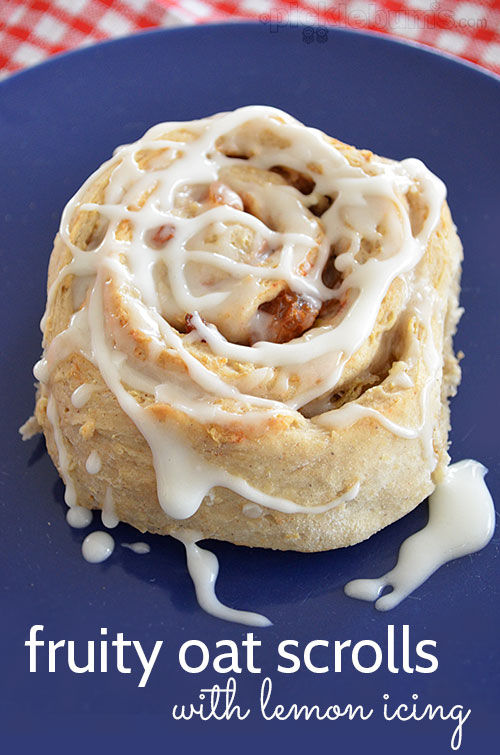 Sometimes, especially when the weather is miserable, I get a hankering to make something with yeast. I don’ know why yeast calls to me, but it does. And when it calls I am compelled to drop everything and bake.

Yesterday was one of those days. I was madly trying to get washing to dry, sew a Snow Queen costume, and print out a harp, an axe, and a hen that lays golden eggs (bonus points if you can guess who my boy is dressing up as for Fairy Tale day at school) when it happened… The yeast was calling me.

At first I was going to make bread, then I decided to make fruit bread, and at the last minute I changed my mind and made scrolls… because yeast and cinnamon belong together on a cold and gloomy day don’t you think? 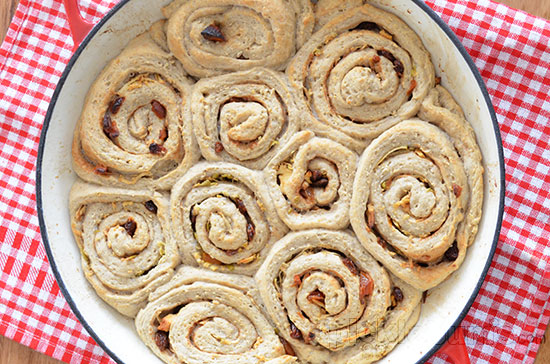 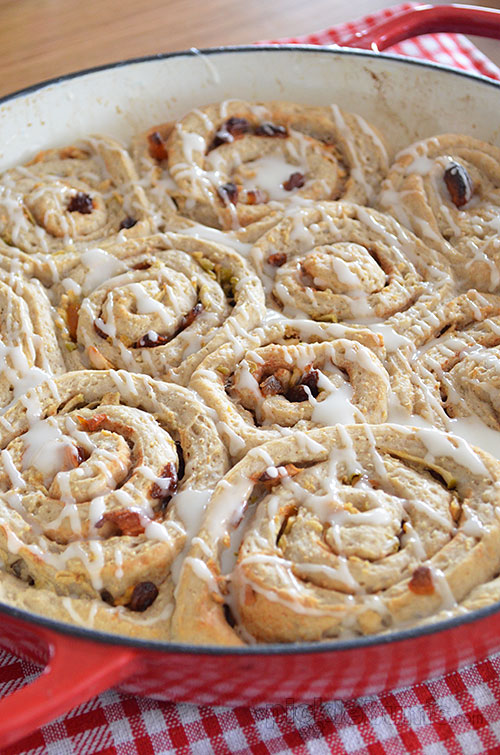 Feel free to drizzle them with lemon icing, that’s what we did. Or dust them with icing sugar or just eat them while they are still warm!

I used to think cooking with yeast was scary and difficult, but I reckon I have it down now!