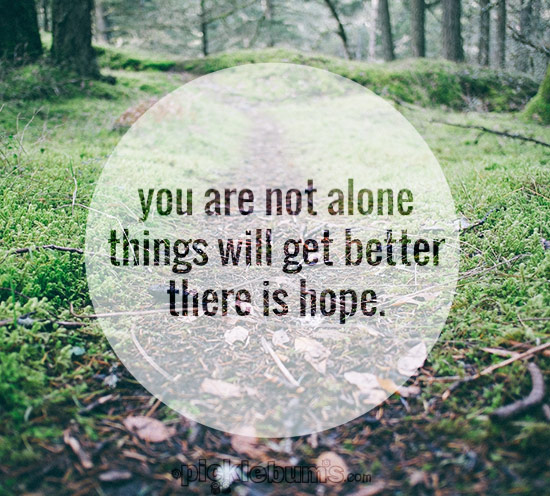 We went to Healesville Sanctuary during the holidays, it’s a fabulous zoo which just has Australian animals.

We haven’t been for a while, in fact Noah has never been, and the last time we were there Morgan was so little he can’t remember it. There is a reason for that. The last trip I took to Healsville kinda traumatised me.

It was a hot January day the last time I visited Healesville. I decided it would be a great idea to pack my best friend and our kids into the big white bus and drive two hours on a windy road for a day out. Did I mention that my friend happened to be gazillion weeks pregnant with her third baby?

It started with a toddler who cried the entire drive there (yep the whole two hours without a break), included lots of whining kids, birds who stole sandwiches, and ended with a public melt down of epic proportions.

It has gone down in our history as one of those bad bad parenting days. Every now and then one of us will say ‘remember the day we went to Healesville?’ and we both shudder.

But for some reason I decided it was time to try again, so we went, just my kids and me.

While the drive was still long, the kids were older and less prone to drawn out car tantrums. The weather was cold instead of hot but we managed to avoid any scary birds stealing our lunch. We wandered around the zoo (without a pram!), checked out the animals, saw the bird show, and watched the barn owls being fed. It was lovely. 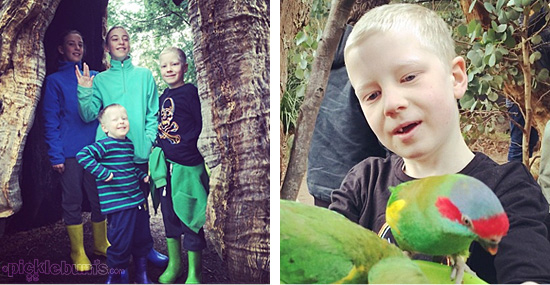 As the day ended I felt like I had put the demons of that past to rest. It had been a good parenting day.

As we headed to the gift shop for quick look on the way out I heard a blood curdling scream, and then howling. It stopped me in my tracks, gave me a sudden flash back to that hot day all those years ago when we dragged crying complaining kids out to the car and vowed to never ever return.

And then I saw her…

A mother standing helpless as one of her children lay on the ground at her feet thrashing about and screaming. Another little child was stamping her foot and jumping up and down beside her sister, she was also screaming.

I wondered what I could do to help.

I knew I couldn’t fix whatever her children were struggling with, but maybe somehow I could make her feel a little better?

Or maybe I was better to just say and do nothing, she already seemed embarrassed and close to tears herself. I never like it when complete strangers try to give me advice when my kids are having a public tantrum. Better if I just didn’t intefere.

People were walking past the wailing children and their tired mum scowling and tut tutting. That made me sad. Then I saw a mother point and say to her child in a loud voice “You would NEVER do that would you! I would never let you do that!” That changed my mind.

“I remember a day when my kids lost it in this very spot and I dragged them to the car screaming… it gets better as they get bigger.”

She smiled back at me briefly and I walked on. That was it.

I hope the next time one of my kids has a whopper tantrum in public that instead of unwanted, judgmental advice, that someone offers me a smile, and a little hope that things will get better.

Home » A Little Hope for a Struggling Mum