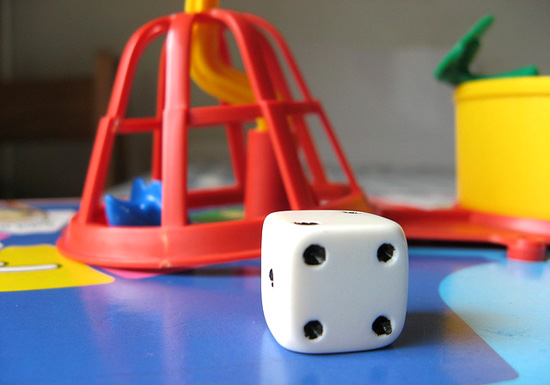 What’s worse than living in a half renovated house?

What’s worse than living in a half renovated house with all kinds of small gaps and openings?

What’s worse than living in a half renovated house with all kinds of gaps and openings, and children who leave food crumbs everywhere?

What’s worse, is living in a half renovated house, with all kinds of small gaps and openings, with children who leave foo crumbs everywhere…. in the middle of a mouse plague!

Yes, we have a mouse problem.

When the kids all finally go to bed and the house is quiet, I hear little scurrying feet and chewing teeth everywhere. Behind the TV, under the bed, in the laundry basket. And if the noise isn’t enough one night a mouse popped his little furry head up from behind the couch and started watching TV between my husband and I.

I am not scared of mice, they can even be kinda cute, but I have a problem with bold mice… the kind that attack you when you least suspect it, and I have vowed to eradicate them.

A long time ago, in those carefree childless days I encountered my firs bold mouse.

We lived in the city back then, and when this tiny little mouse scurried across our lounge room floor my first thought was “awww it’s so cute…. don’t kill it!”

As we chased it down the hallway I eagerly suggested “let’s catch it… and let it go in the park.”

We cornered it behind some phone books and I was instructed to move the phone books aside so he could catch it in an ice cream container. I got in close, and carefully, carefully moved the books… “come on little mousey… we won’t hurt you” I coaxed.

Suddenly that tiny, ‘so cute we should save it’, little mouse, shot out from it’s hiding place and ran right up my leg.

And into my pants!

I was wearing shorts.

That bloody, stinky, feral beast, of a bold mouse, literally clawed his way up my bare leg and attempted to hide in my shorts.

I screamed, and leaped around, and screamed some more.

Before I could manage to get my pants off, the mouse dropped out of the leg of my shorts and ran under the front door and away.

I was left, shaking, standing with my pants around my ankles, damning that bold mouse to hell and vowing to kill every mouse that ever entered my house for the rest of eternity.

Fast forward to last year when I attempted to put on a shoe which contained a dead mouse.

And then, just the other day, when I went to put on my jacket and found a relative of that very first bold mouse living in the sleeve!

That was it, the mouse that broke the camel’s back, so to speak. I am now on a personal mission to kill as many feral mice as I possible can.

Each night we set an elaborate series of traps and baits that makes the Mouse Trap game seem lame in comparison. During the day I dream up more and more places I can hide traps and even crazier food I can lure those bold mice with.

We’re keeping a running tally, on who’s caught the most mouse and with what. I text my husband while he is at work to share my mouse killing prowess and he leaves me little notes in the morning before he goes to work to update our tally. Last week we caught seven in one day and I am almost ready to declare Natural Confectionery Company jelly snakes as the ultimate mouse trap bait. (And before you suggest we try peanut butter, remember the deathly peanut allergic kids we have. Same goes for suggesting we get a cat.)

Ok… I know that this might seem a little gruesome, declaring war on small seemingly innocent rodents, but they started it. If those darn bold mice would just stay outside then I’d be all ‘live and let live’ about it. But when they decide to come into my house and have the audacity complain about what we watch on TV and take up residence in my clothes…. then there is nothing left to do but declare Mouse War!