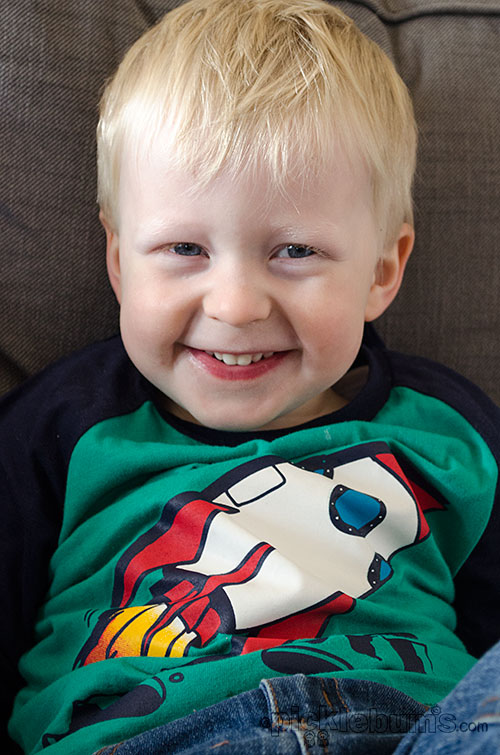 How much longer can I call him a toddler?

He still has cute little toddler speech, but he’s drawing the cutest people ever.

He still has mega meltdowns, but he’s beginning to yell understandable words at us in between the screaming and sobbing.

He sleeps in his own big bed, but he still appears in my bed sometime in the early hours of every morning.

He gets himself dressed, but he still wears size two pants.

He’s three now… and in my mind being three makes you a preschooler.

But he won’t start kinder/preschool till next year, so surely that means he is still a toddler?

I always hated how my mother referred to me as her ‘baby’ even when I was at school! I will NEVER do that to my kids, ever.

But secretly he is still my baby… and always will be. It’s just publicly that I will refer to him as a toddler… or a preschooler… or a post-toddler?

How can be he oh so grown up and yet still so very little?

What do you think?
When does a toddler officially become a preschooler?