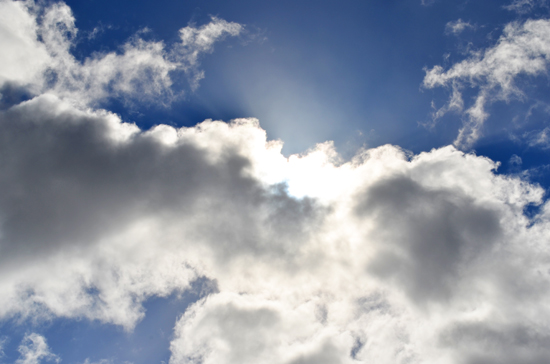 “If you two don’t stop fighting I will stop this car and make you walk home.”

I could not believe those words actually came out of my mouth.

Had the bickering and screeching and scrapping and whining finally made me lose my mind?

As soon as the words left my mouth I regretted them.

“We’re ages away from home. No way you would leave us here.” Came the retort from the very back row.

She knew she was right and she knew I knew she was right, but for one brief moment I thought about jamming on the brakes and tossing them both out onto the side of the road and driving off. Just to see what would happen.

Don’t worry, I wasn’t going to do it. I wouldn’t actually leave my eight year olds on the side of the freeway… but I did think about it.

For one, brief moment I saw the looks on their faces, I saw the tears well up in their eyes, I saw the terror in their expressions as I drove off… and then I was back where I had begun, berating myself for saying something so stupid.

I don’t know why they are fighting so much right now and I don’t know why it grates against my very being like nails down a black board. It’s as if some cosmic alignment has converged to make everything more intense and annoying, and in that confined space, stuck in The Big White Bus with the constant “Don’t…. get off.. stop it… I did not… you did… did not… did… ouch… stop it” I felt every muscle in my body tense up and I wished so badly to be alone.

It is not often that I am alone.

Alone and not directly responsible for another human life, or four.

Mostly I am ok with never being alone… but sometimes… sometimes I wish I could stop the car and make me walk home…. alone.